black friday - get 20% off with code bf2022 from 17 November until 30 november. please take longer shipping times into account. Free shipping when total order value is over €100! 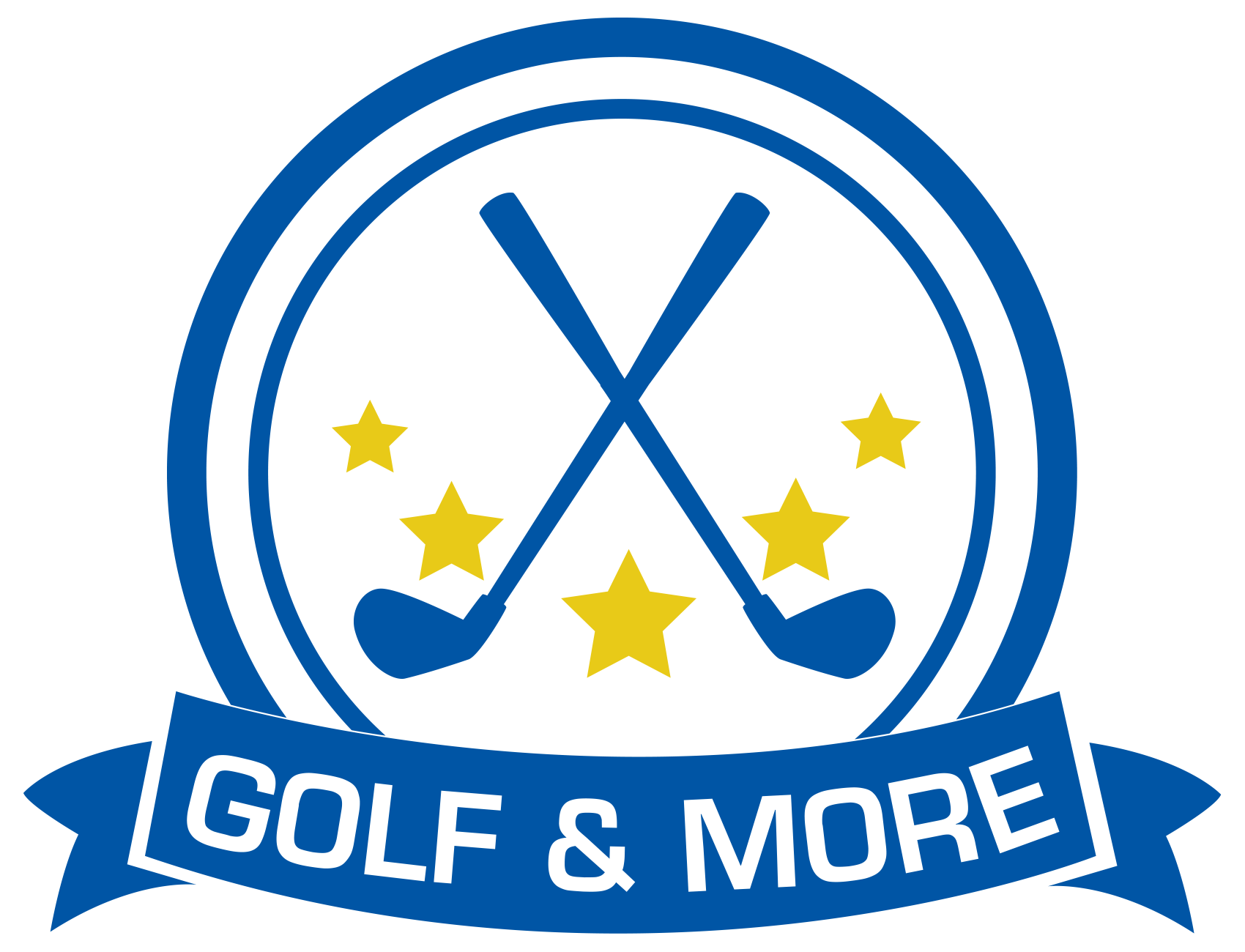 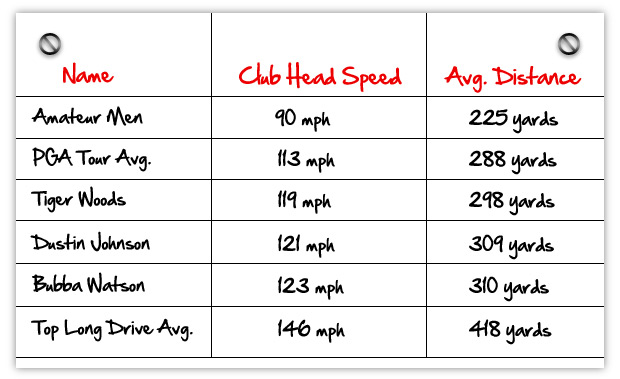 While the release of the annual distance report shows that the majority of pro golfers are hitting it slightly farther than the year before, there’s much to learn about the amateur game as well.

And just how far are Average Joes hitting the golf ball?

According to the data collected and analyzed, the average driving distance for male amateur club golfers in 2017 was 208.1 yards. (This number was 200 yards in 1996.) Players with a handicap of 6 or better averaged 236 yards off the tee, handicaps of 6-12 averaged 212 yards, 13-20 handicaps averaged 198 yards and 21 handicaps and higher averaged 188 yards (89 percent of the total shots were hit with a driver).

This information was measured at male and female clubs in the U.K., and as many as 2,000 men’s drives and 300 women’s drives are used to collect each season’s data.

Analytics can definitely make a difference. The more information a player, an athlete, a coach can have now, the better.

This video shows how valuable data on a golfers game can be. As per Keith Pelley, CEO European tour, says really well in this video;
Analytics can definitely make a difference. The more information a player, an athlete, a coach can have now, the better.
Strokes Gained is also a feature in the GolfPadGPS app! Read more about it here.

This website uses cookies to improve your experience while you navigate through the website. Out of these, the cookies that are categorized as necessary are stored on your browser as they are essential for the working of basic functionalities of the website. We also use third-party cookies that help us analyze and understand how you use this website. These cookies will be stored in your browser only with your consent. You also have the option to opt-out of these cookies. But opting out of some of these cookies may affect your browsing experience.
Necessary Always Enabled
Necessary cookies are absolutely essential for the website to function properly. This category only includes cookies that ensures basic functionalities and security features of the website. These cookies do not store any personal information.
Non-necessary
Any cookies that may not be particularly necessary for the website to function and is used specifically to collect user personal data via analytics, ads, other embedded contents are termed as non-necessary cookies. It is mandatory to procure user consent prior to running these cookies on your website.
SAVE & ACCEPT